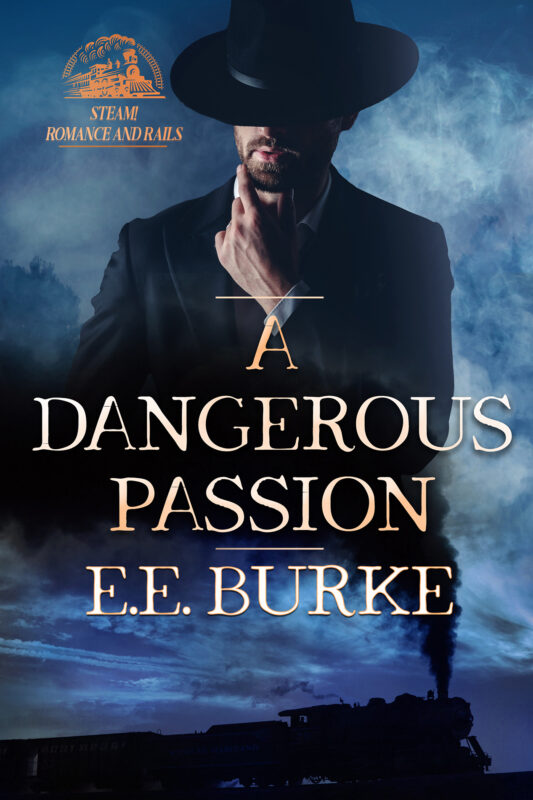 In 1873, the Katy Railroad’s ambitious general manager is caught up in a whirlwind of crime and corruption. While fighting for his job, he is drawn into a passionate relationship with a younger woman who sees through his arrogant facade to the lonely man beneath. But it takes an excruciating loss before he faces the truth about what his obsession has cost him.

Bestselling author E.E. Burke delivers a beautiful and poignant love story within a taut suspense based on events in the life of a pioneering railroad builder.

Other retailers
About the Book

At the height of a combative construction contest in the spring of 1870, the president of the Katy Railroad brings in an ambitious railroad man to build an empire stretching from Chicago all the way down to Mexico City. The men call him “Chief.”

Three years later, the Katy Railroad’s forceful general manager is caught up in a whirlwind of crime and corruption. While fighting to save his job, he gets drawn into a passionate relationship with a younger woman who sees through his arrogant facade to the lonely man beneath. But it takes an excruciating loss before he faces truth about what his obsession has cost him.

In the spring of 1873, Lucy Forbes heads West to help her father, a railroad detective, with a difficult assignment—one that pits him against a Katy executive reputed to be as treacherous as he is charming. She anticipates adventure, even dangerous thrills, to add to the stories she writes. What she doesn’t expect is how quickly she gets caught up in a deadly mystery.

Henry Stevens is more than ambitious. He’s an intense, driven man, guided by principles forged during an impoverished childhood. His carefully laid plan for success takes a sharp turn when an investigation is launched against him, at the same time he comes under a dark cloud of suspicion for the disappearance of several vocal opponents.

It’s not the ideal time to become embroiled in a passionate relationship, especially with an inquisitive writer who pens tales about heroism and high ideals. Astonishingly, Lucy expects him to live up to them. Even more surprising, he wants to…

Bestselling author E.E. Burke delivers a beautiful love story within a taut suspense based on events in the life of a pioneering railroad builder. Take a trip back in time to the southwestern frontier during the wild and perilous era of the steam railroads. Scroll up and start reading A Dangerous Passion today!

Endorsements
"This is the first book I have read by E.E. Burke, and I was so impressed with A Dangerous Passion that I am currently ensnared by her previous titles and eagerly wait for anything this very talented author writes." ~ Kimberly Rocha/Book Obsessed Chicks
– Kimberly Rocha
"Strong, realistic, well-defined characters and meticulous research transports readers back to the American West of old.” ~ Jill Marie Landis, New York Times bestselling author
– Jill Marie Landis
Other Books in "Steam! Romance and Rails" 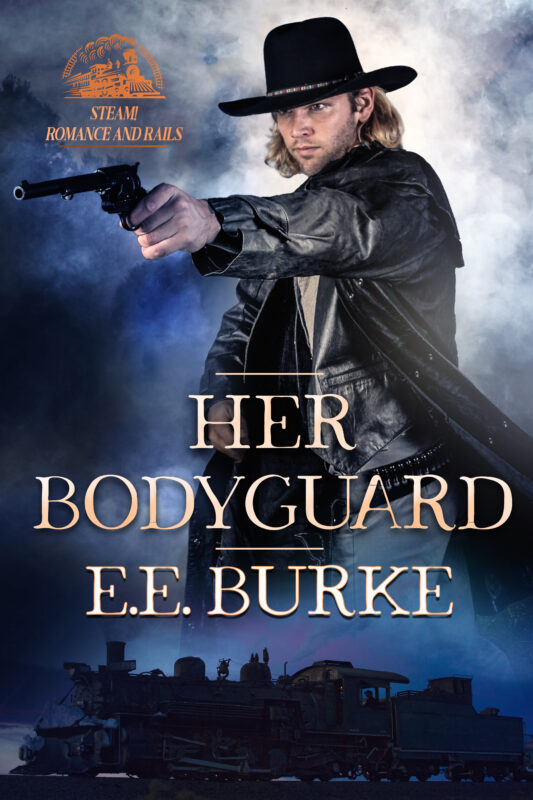 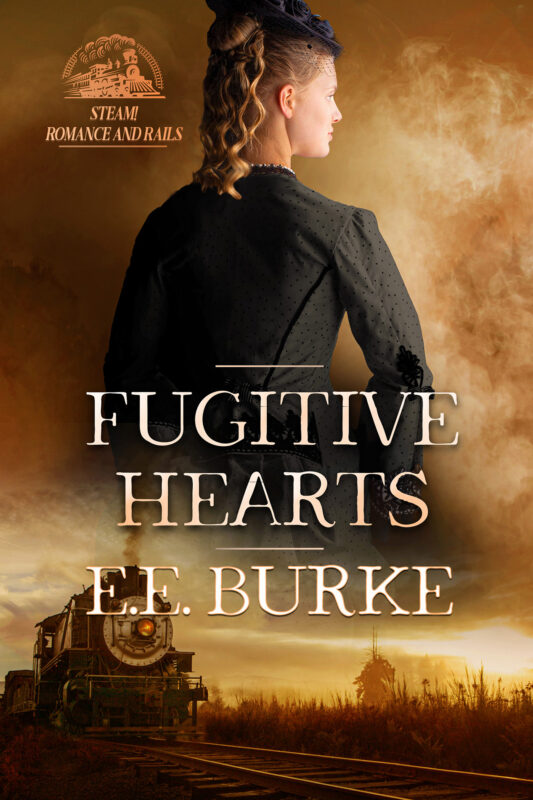 Fugitive Hearts, Book 4, Steam! Romance and Rails
Look Inside
Disclosure of Material Connection: Some of the links in the page above are "affiliate links." This means if you click on the link and purchase the item, I will receive an affiliate commission. I am disclosing this in accordance with the Federal Trade Commission's 16 CFR, Part 255: "Guides Concerning the Use of Endorsements and Testimonials in Advertising."