On The Journey First Edition 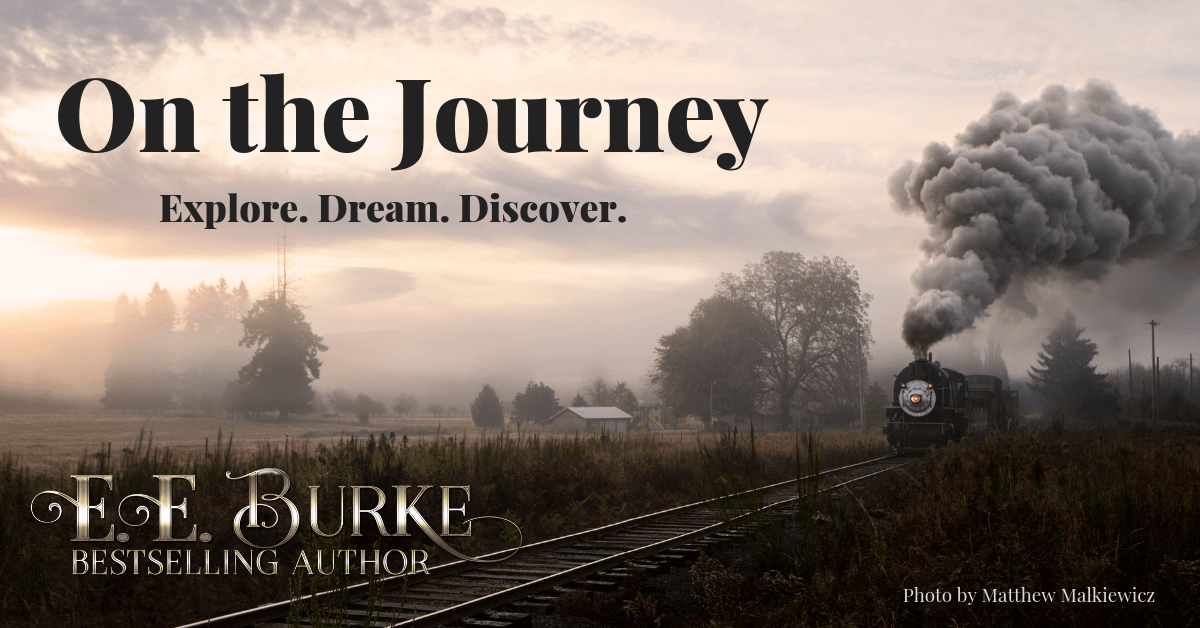 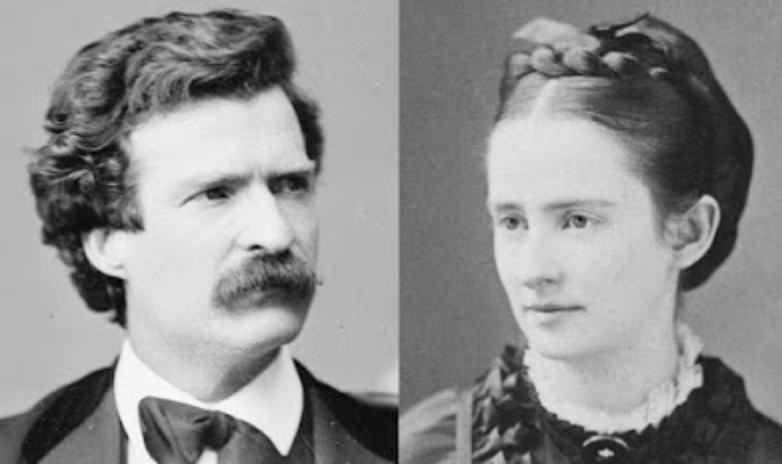 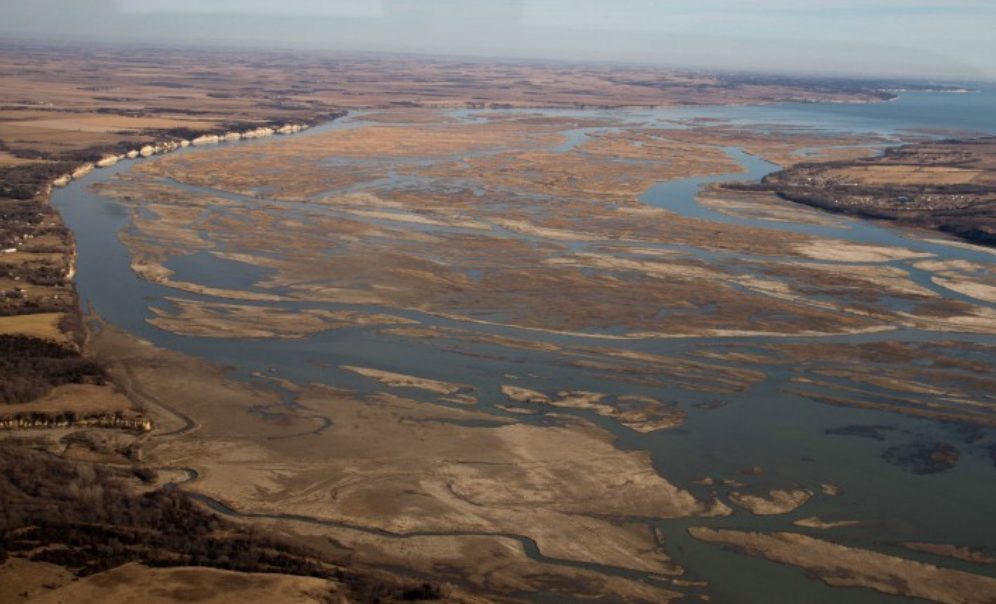 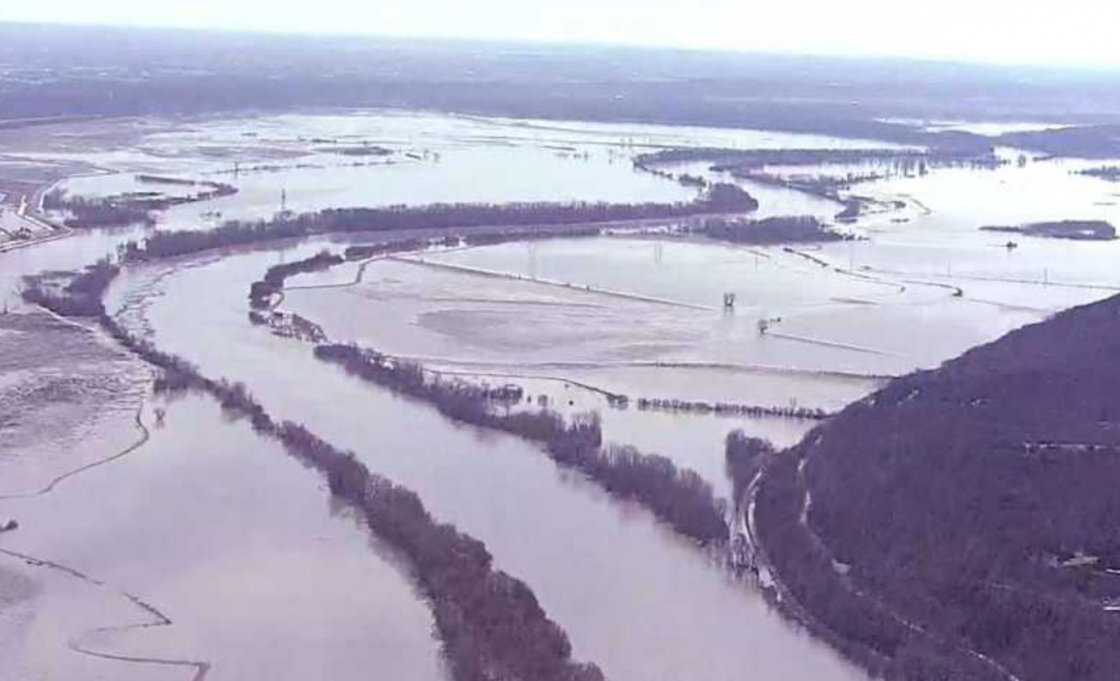