Love for all seasons with 99c Brides of Noelle sale 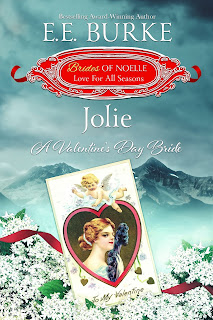 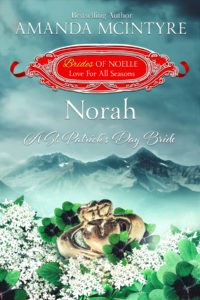 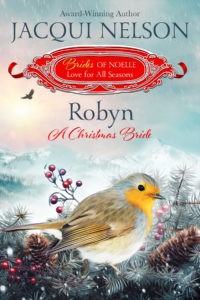