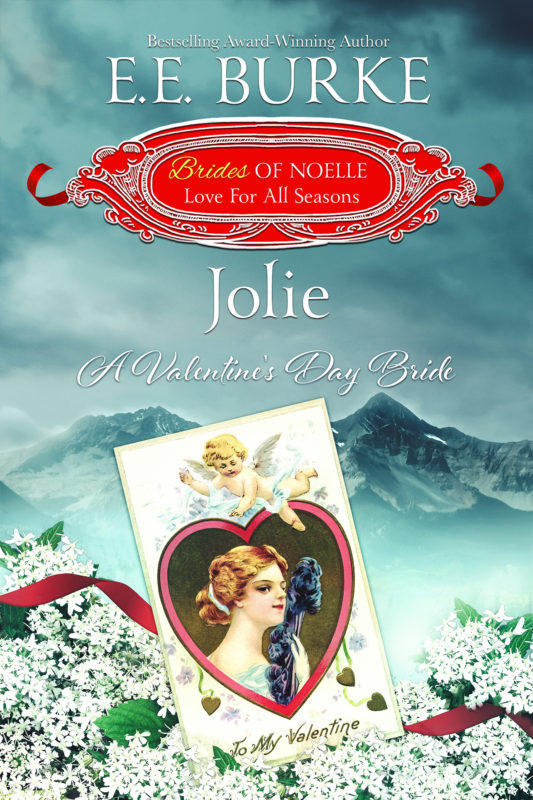 A chance meeting and the gift of a Valentine card bring together a jaded madam and a blind peddler whose love challenges a mining town to change the rules.