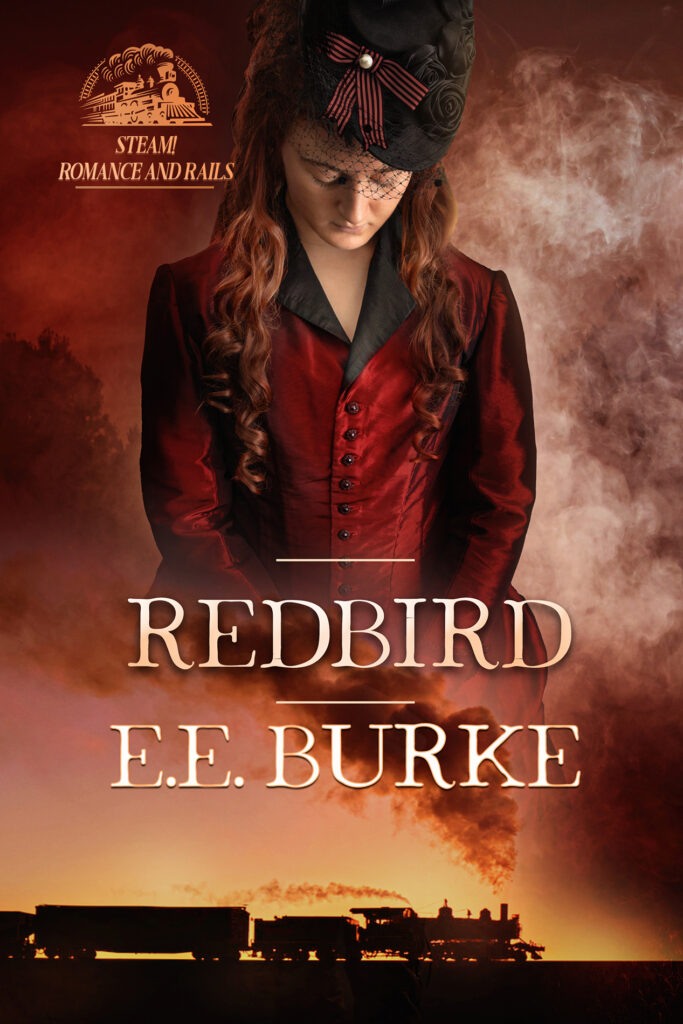 Redbird, Book 2 in the series Steam! Romance and Rails

A rich, white heiress. A Cherokee outlaw. They have nothing in common except a desire for peace—and each other.

Railroad heiress Kate Parsons is worth more than an inheritance, and se intends to prove it by resolving a land dispute between the Katy Railroad and the Cherokee Nation. Instead, she gets abducted by outlaws.

Jake Colston has something to prove, too, which is why he breaks into a private railcar in a scheme to save his family’s land. Instead, the peace-loving Cherokee ends up in possession of a white woman whose spirit is as bold as her red hair. His decision to abduct her is made with the best intentions, but it puts into motion a series of deadly consequences that force Jake into a confrontation he would do anything to avoid. Anything, except risk the life of the woman he calls Redbird.

This story was originally released as a novella under the title Kate’s Outlaw. It has been expanded into a novel with additional content and research notes. 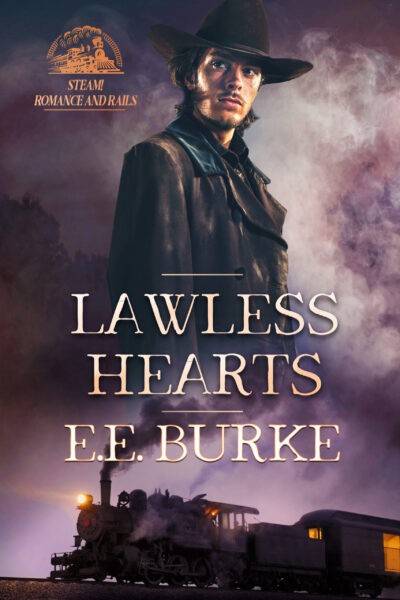 Lawless Hearts, Book 5 in the series Steam! Romance and Rails

The deal she offers him could be a path to freedom or a detour straight to hell.

Jasper Byrne has been an outlaw for more than half his life. In chains, on his way to prison where he expects to spend the rest of his days, he is stolen off a train by a woman who claims to be a Pinkerton agent, and offered a second chance to go straight.

Brigit Stevens has worked as an undercover agent for ten years, putting criminals like Jasper behind bars. But when a high-ranking detective goes missing during a railroad robbery investigation, she has to turn to an outlaw for help. She offers Jasper a deal. In exchange for amnesty, he must guide her to an outlaw stronghold where even lawmen don’t dare to go.

A high-powered Western romance that takes readers back to southwestern United States in the 1870s, when outlaws took on the railroads and the railroads struck back.

Lawless Hearts is scheduled for release in January 2022.